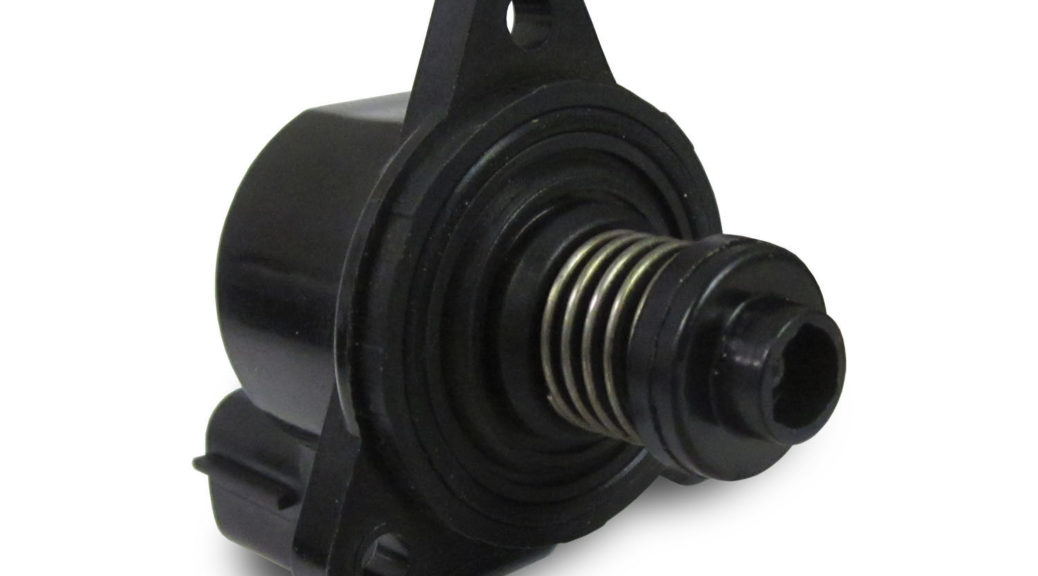 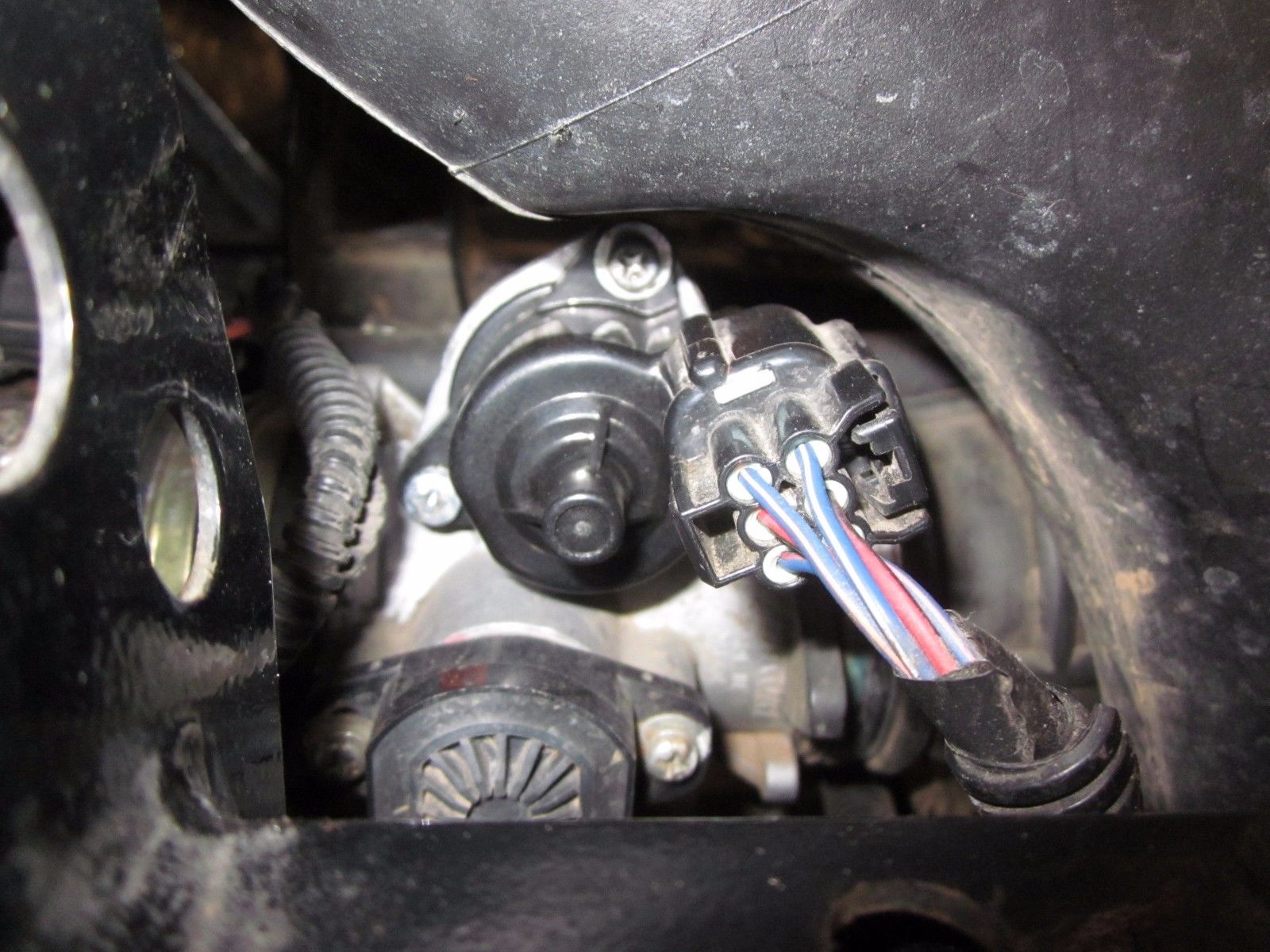 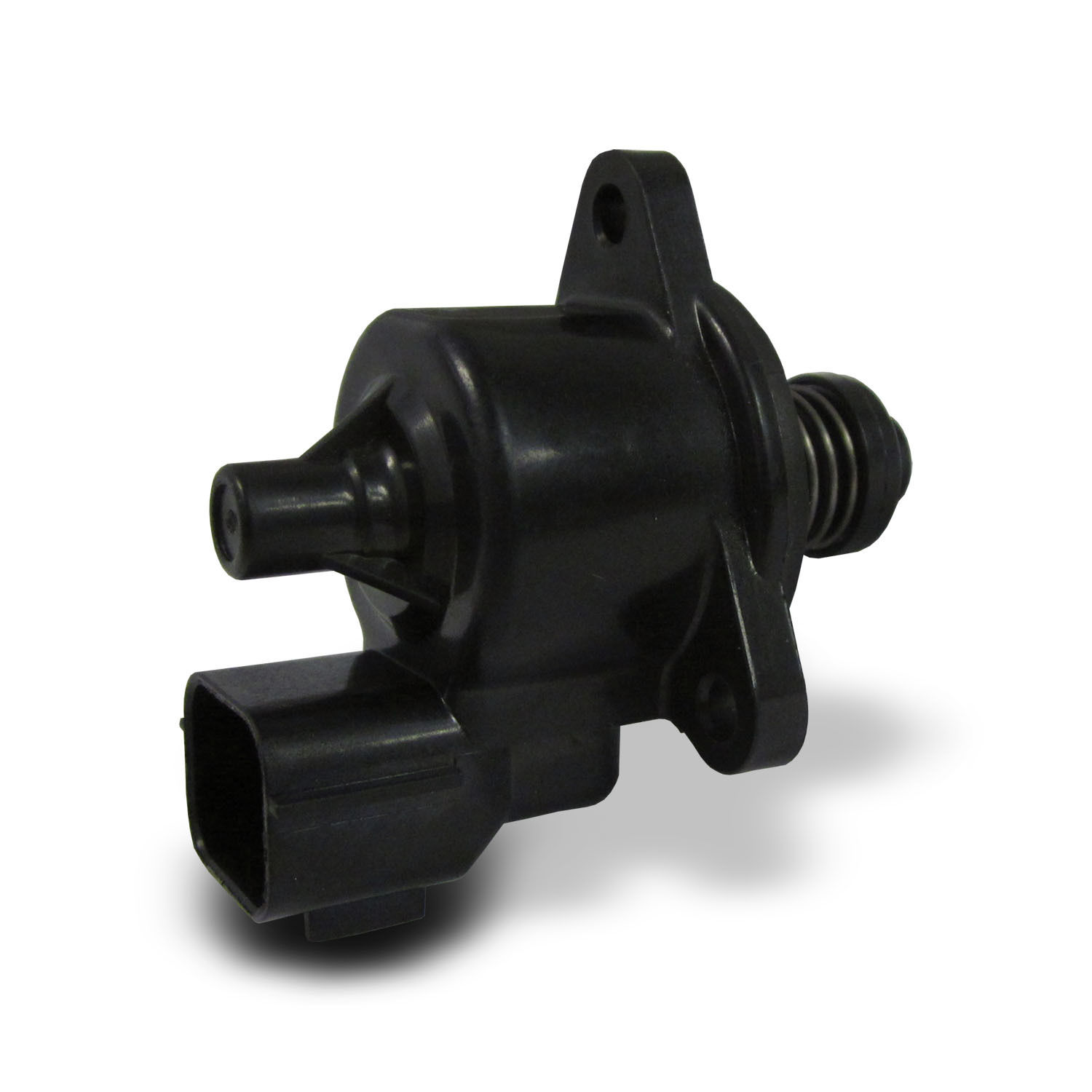 If you have running or idling issues on your EFI machine it’s possible that the IAC is to blame. This solenoid can go bad over time and not open properly causing error codes and erratic running. This is the solenoid that clicks after you turn the machine off. If it no longer clicks, its probably bad. However, it can still be bad even if it does click. This exact replacement by Quad Logic is top quality and very simple to replace. Replaces the expensive Polaris part # 3131629. Fits the following Polaris models: 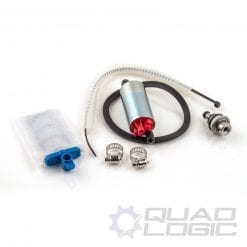 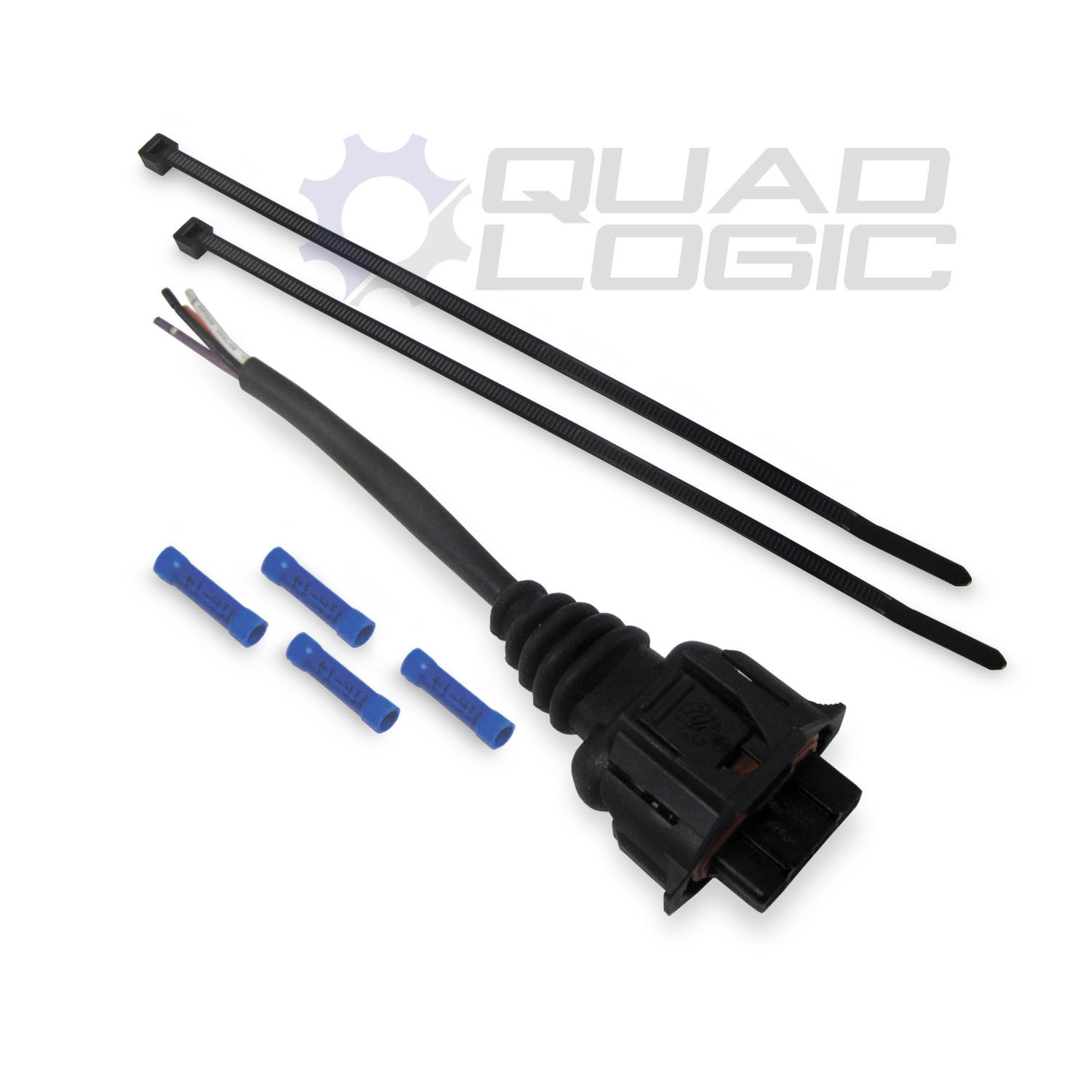 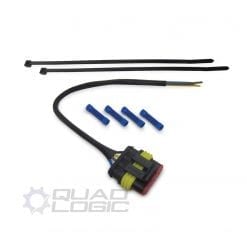 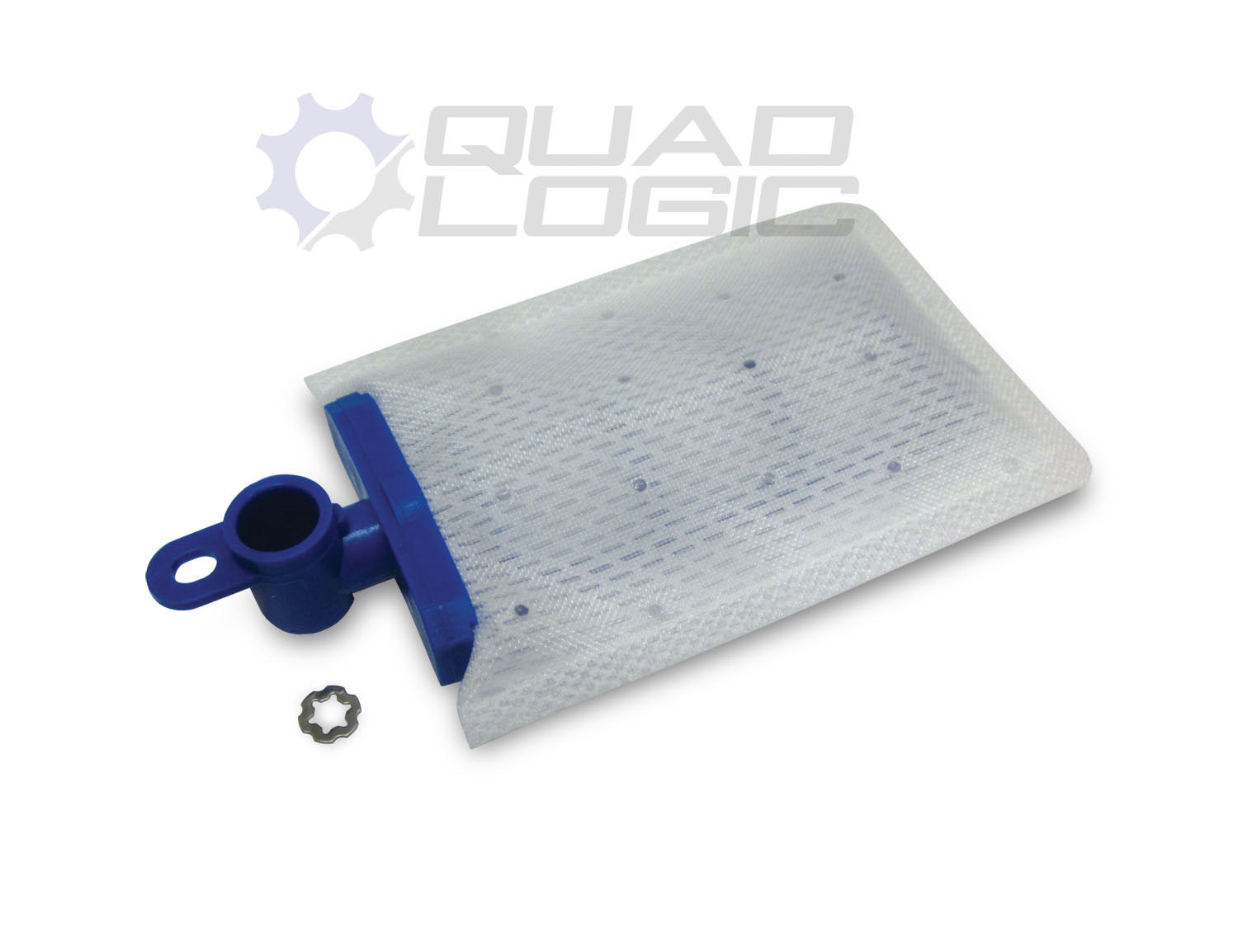 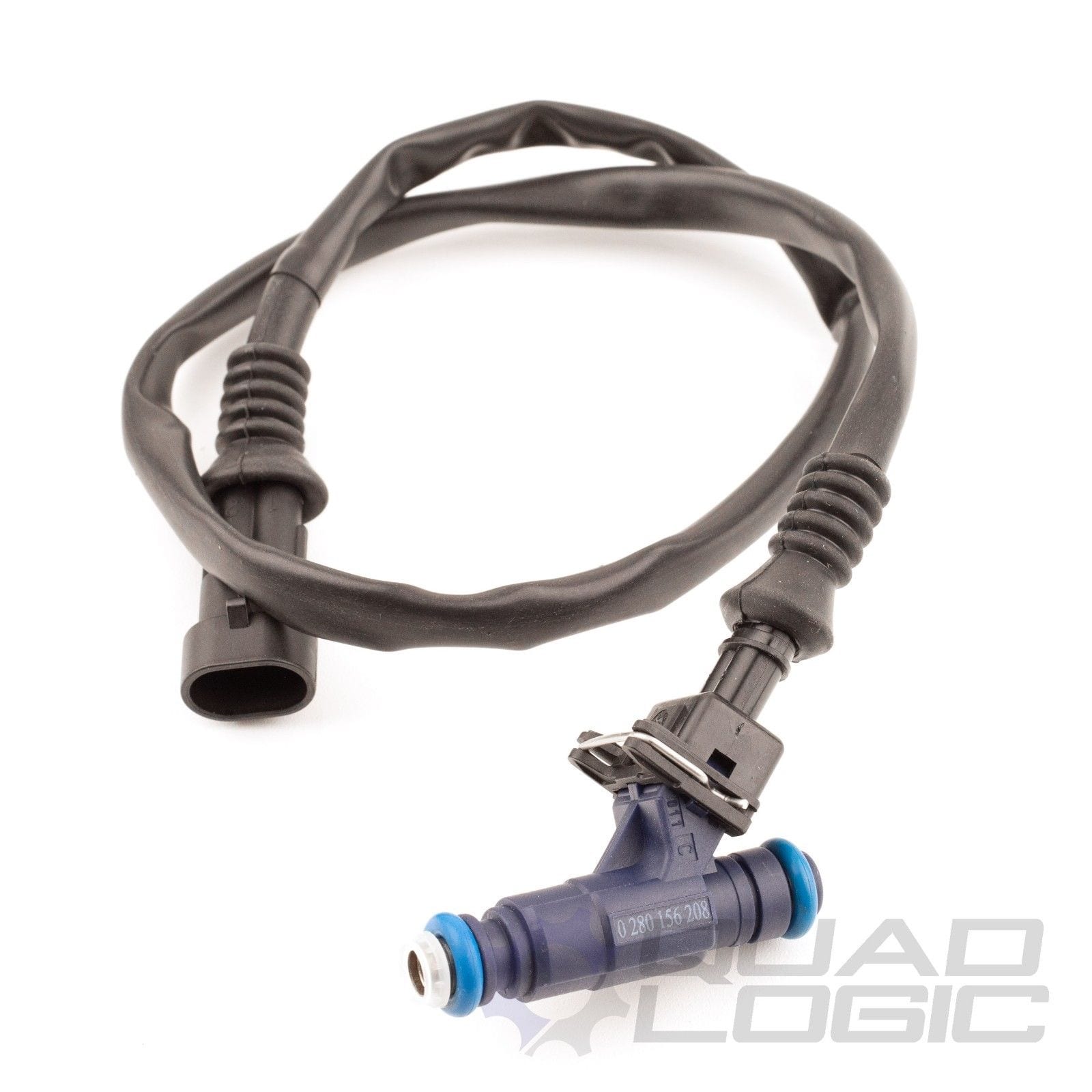 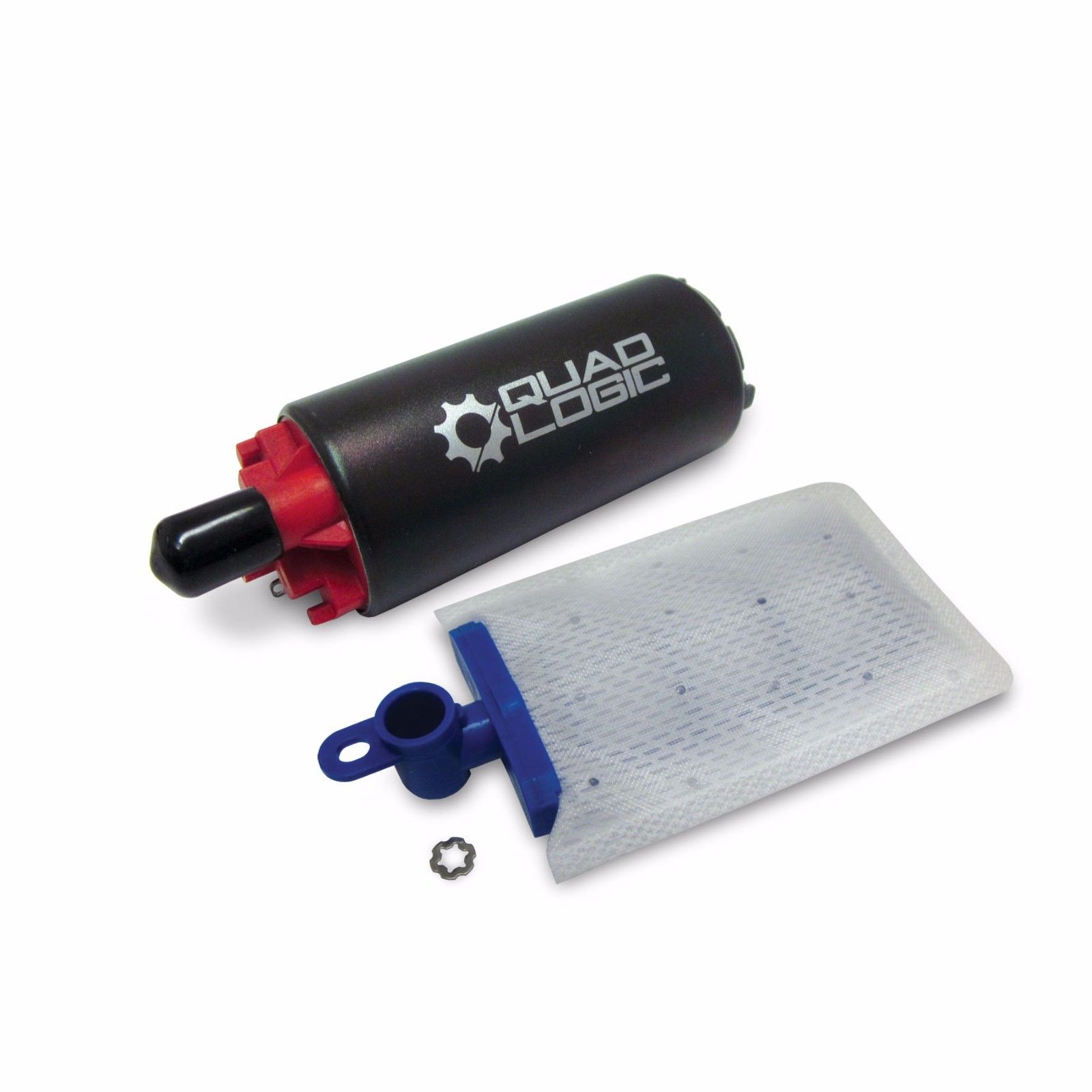